blog / How to stay safe when using web applications

How to stay safe when using web applications

Web applications are a great way to get stuff done online, but they can be pretty vulnerable if proper action is not taken to secure them. For those that don’t know, webmail, online retail sales, and online auctions are all web applications, so you can notice the importance of using these safely and securely.

Here I’ll explain what you can do in order to protect your web applications with sensitive data from several different kinds of attacks. I’ve used Python 3 to write the web application script samples.

When using a web application, it needs to communicate with different kinds of incoming HTTP requests, which have two components. The components are a header and a payload. The payload is not involved in the shell shock attack; it is the header that is the weak link.

In a shell shock attack, the hacker sends a malformed value for a custom header which results in execution of malicious code in the context of the web application.

The shell shock attack happens when a hacker sends a malformed value for a custom header, resulting in the execution of malicious code in the context of the web application. In more layman’s terms, the hacker will gain unauthorized access to the web application and the sensitive data it holds.

How to defend against shell shock attack?

The only defense one can implement against this kind of attack is to sanitize the custom header values. Also, the developer needs to ensure that their web application is not naïve to execute any code, and this way it has a fighting chance against the malicious code.

Please follow the scenario below to see how a malicious script uses an XSS attack to gain access into a web application.

How to defend against XSS attack?

The main aspect of defending against an XSS attack is to sanitize the content. This includes avoiding sequencing and including the validation of the input against a pattern. See the figure below to determine how a proper web application code can be rewritten.

If you look over the presented code, you will notice how some character were allowed and some are not. In our sample, I escaped the special character (<&>), and used a regular expression to ensure the name only has numbers, alphabets, and spaces.

A good way to defend against XSS is to define a content security policy that allows only a certain content will gain access to the web application. This can be seen in the web applications that use predefined content grammar language. One such application is Markdown.

A simple way to attack a web application is to stage a session (cookie) hijacking attack. In this attack, the hacker gains access to an already authenticated session key that the web application has issued to a client. This is done after successful completion of all the authorization and authentication processes, and anyone with this kind of access can make requests to the web application resources.

On the figure below you can see a session key hijacking by a man-in-middle attack and an XSS attack, but this can be done via a number of other means. 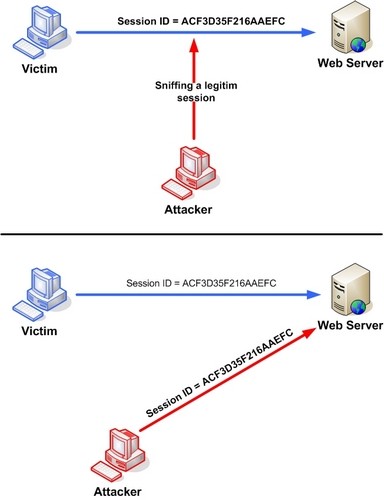 How to defend against session attack?

There are several ways to protect the web application against a session/cookie attack.

A JAR file can be embedded in a GIF or a PDD file, which can be executed by using an HTML <applet> tag. This is a basis for the attack, as JAR files are essential for the proper operating of a web application. In the case of infecting a JAR file to a GIF or PDF, the file becomes GIFAR/PDFAR and it provides access to the operating system resources which the hacker can’t get via a standard XSS attack. The access is usually executed via the code in the figure below.

How to defend against GIFAR/PDFAR attack?

The best defense against this kind of attack is to validate the uploaded file. This is somewhat tricky to implement, but there are other things that can be done. A good way to protect is to disable the <applet> tag in the content security policy, as it will prevent the hackers to access the user data.

Also, it is smart to disable the Java plug-in in the browser, as it will prevent the embedding of a malicious JAR file.

What we’ve learned so far?

Above I’ve discussed the most common attacks that happen on web applications today and explained the most common ways of protecting against them. Still, the Internet is a vast entity and is used by many, many creative people, some with not so honorable intentions.

My advice to all fellow web developers out there is to identify every possible vulnerability or threat you can think of and think of and implement a suitable fix. Anyone interested in further reading on securing websites and cyber security models can read more on LinkedIn. 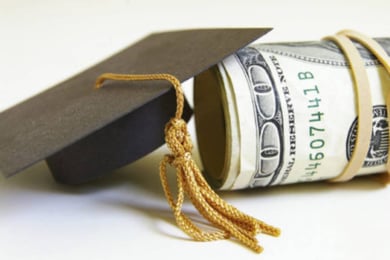 2020 HubBase Scholarship Winner Hannah Harris is the winner of the 2020 Scholarship with her article about Using Cloud Platforms to Host Websites In a growing day and age of technology and... 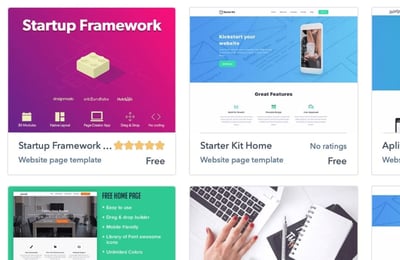 Develop a custom website or use HubSpot Marketplace Template?

Should You Custom Code Your Website or Use a HubSpot Marketplace Template? HubSpot provides incredibly useful tools for companies looking to get a website up and running in no time. HubSpot...

What is HubSpot Marketplace?

What is HubSpot Marketplace? We have all been to the market, right? It is the place where people go to purchase things that they need, like produce, food or drinks. It is the same with software... 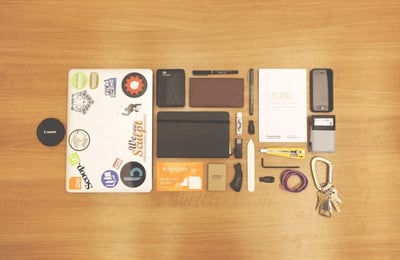 Why startups should use HubSpot Marketing Automation

Top 5 reasons startups should use HubSpot The ultimate goal of any startup is to get their product or service closer to the final customers as fast as possible and achieve growth. Any startup has... 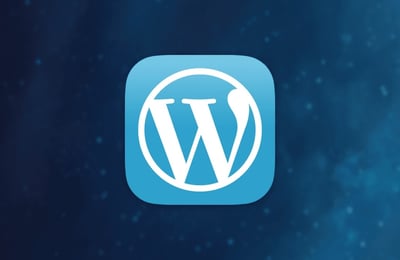 What is WordPress and How it Started?

The evolution of WordPress Today an astounding 33% of the sites online are powered by WordPress. Amazing, right? But do you know how WordPress came to be, and how it evolved into the powerhouse it is... 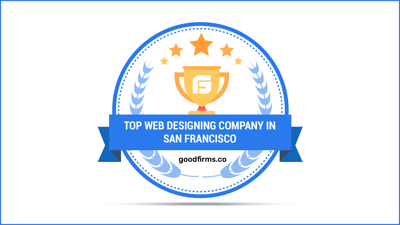 HubBase Is All Set to Thrive by Developing Web Solutions to Attract, Interact, and Transact: GoodFirms

Due to the surging digitization, it can be said that website designing has surged with leaps and bounds, and we, at HubBase, work earnestly to deliver exceptional services to our clients. 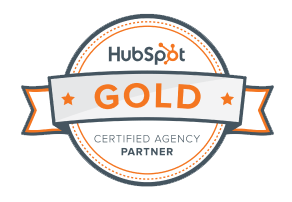 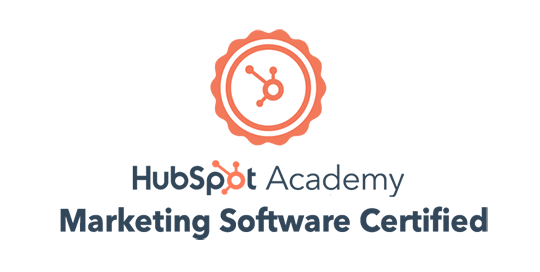